The annual party celebrating the Chinese New Year was held at Ritz Colton Hotel Beijing on January 1, 2008. The party was a fantastic event in which every show was written, directed, cast and played by our lawyers and supporting staff.
The Party provided a fantastic platform for our lawyers to show off their talents in their artistic performances. Many lawyers participated in the cast either by solo or group dancing, singing and performing one-man talk shows. In order to make sure that the Show was a perfect one, the lawyers had started preparation and practice one month ago. Evidencing their dedication, the conference rooms were all booked up during lunch hours for rehearsals of the brilliant flamingo and waltz.
The Party began with a cocktail gathering. Everyone was formally dressed in suits for the nice occasion. The combination of jazz and cocktails offered a cozy and poetic environment where people can interact comfortably. When the banquet was commenced, the greeting video clips received from other offices were shown on the big screens, and every attendant was tuned to the party mood.  The actors, composed of the partners, associates and supporting staff, put up an excellent show which was certainly a joy to watch. Acknowledging the professional achievements of the top lawyers, the Firm granted the “Best Lawyers” awards to more than ten lawyers, with mice soft toys as souvenirs. The finale was a full house chorus of the song “Tomorrow will be better”, which was undoubtedly touching to everyone.
The Party was full of memorable highlights, including the exciting lucky draws, and warm birthday celebration. The party gave our people the opportunity to explore each other’s talents and personalities apart from the working prospect. Everyone was reluctant to leave and was already looking forward to another memorable moment in the next Chinese New Year Party. 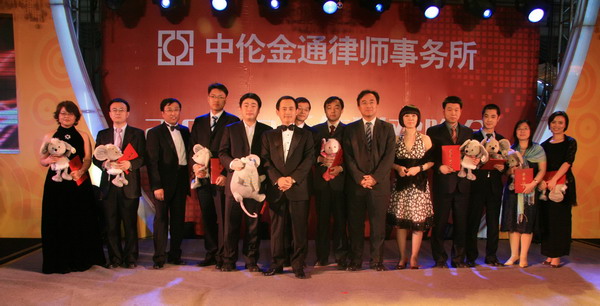 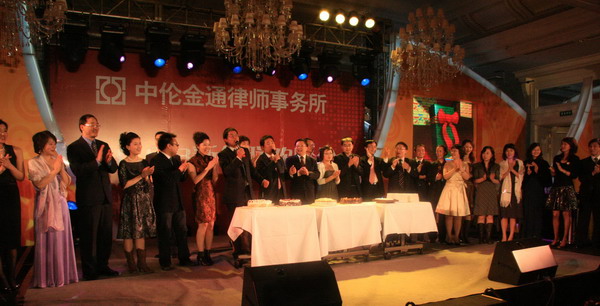