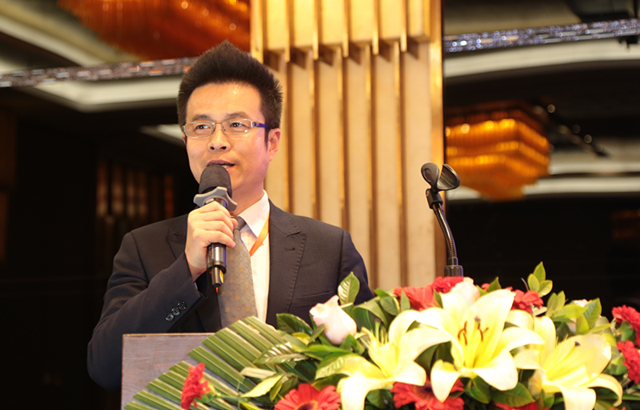 On December 22nd, 2017, the First Summit in China on Dialogues between Chief Legal Officers and Senior Partners of Law Firms was jointly held by China International Economic and Trade Arbitration Commission South Sub-Commission and Chinese Academy of Chief Legal Officer in Shenzhen. This summit attracted a large number of professionals including in-house counsels, lawyers, arbitrators, scholars, and staffs from arbitration institutions. The participants had a heated discussion on topics such as “Common Legal Community” and “OBOR Challenges Facing In-house Counsels and External Counsels”.

Mr. Wilson Wei Huo, a partner from Zhong Lun Law firm, was invited as a guest speaker to deliver a keynote speech on “Risk Prevention and Dispute Resolution of Overseas Investment by Enterprises from the Mainland of China under the Belt and Road Initiative”. In his speech, Wilson comprehensively summarized new trends of mainland China enterprises’ overseas investment disputes, profoundly analyzed new characteristics of overseas investment disputes under the Belt and Road Initiative, and provided specific advice to resolve the disputes from multiple perspectives, such as having counsels from the mainland of China to take the lead, choosing a mainland of China arbitration institution or choosing the mainland of China to be the seat of arbitration, and etc. His speech was highly welcomed by the participants.